What Percentage Does Fiverr Take From Freelancers? 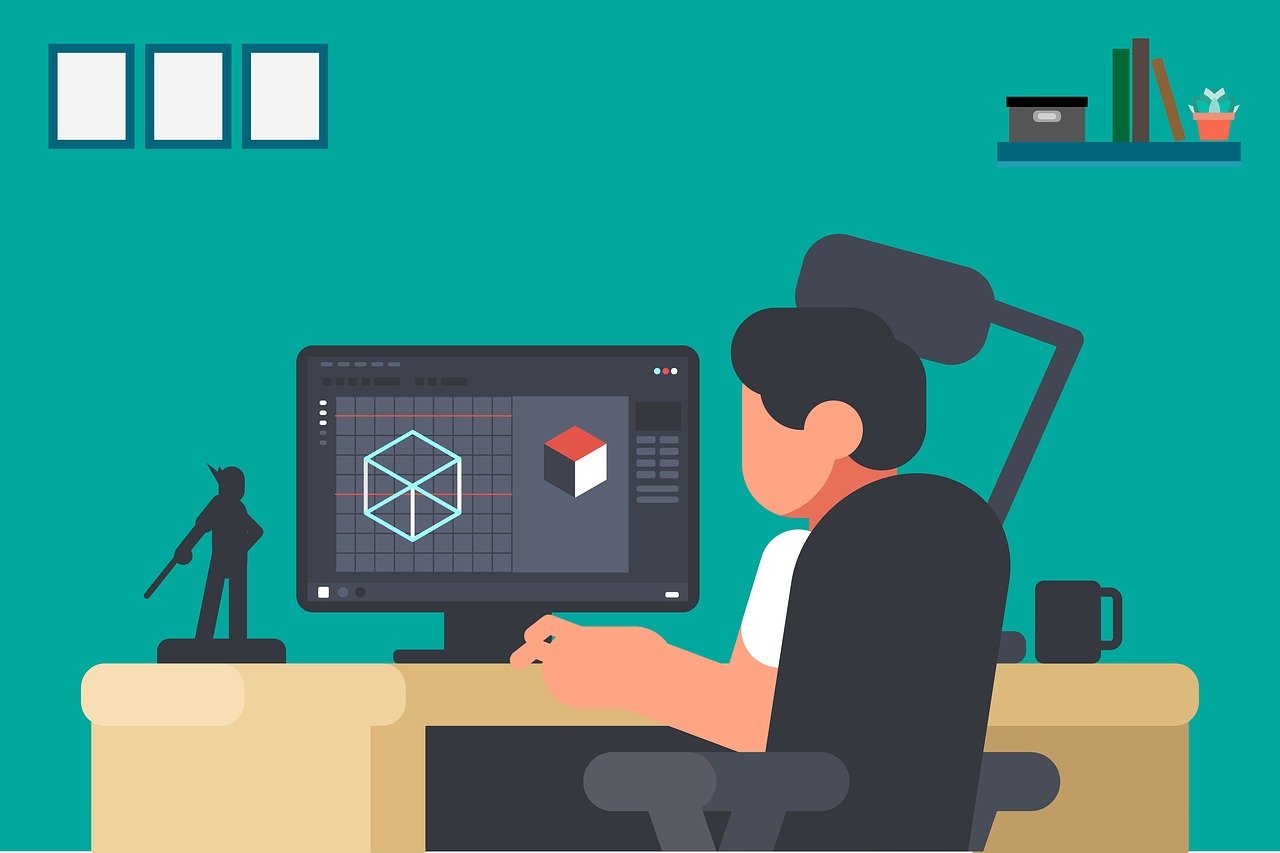 Fiverr has over 400 employees and around 24 million customers, Fiverr is an Israeli-based company and has grown in prominence over the last few years. It is an attractive proposition for a business to be able to pick up a freelance service that they need for a cheap outlay. These ‘gig’s have an extensive range of different services ranging from copywriting, coding, programming, marketing, graphic design, and advertising. These Fiverr gigs, as you can imagine, can be very handy at short notice for a budget-friendly freelancing service that lures in business with its attractively affordable packages. In this article, we examine the ins and outs of Fiverr’s provision and what it entails for the freelancers who sign up to it;

Is Fiverr’s Valuation Of Services Adequate?

Life is not fair and often business is not either. People in charge will look after number one at all costs and the welfare of others is not always a regular consideration. Fiverr I’m sure believes that 20% of each gig transaction is adequate for them acting as a platform for freelancers to grow and nurture their own corporate services. Fiverr freelancers charge between $5.00 and $995.00 per gig with no subscription or sign-up fee, it is claimed that you will keep 80% of each transaction which we will revisit in a moment.

On the flip side, for the freelancers themselves, it isn’t such a great deal, especially when you factor in other cuts from the total income. The commissions involved do not leave the service provider with a lot once the 20% from Fiverr is deducted on top of a withdrawal fee of 2.9%+ $0.30 applicable to PayPal (only available for withdrawal two weeks after each gig completion!). To put this into context, an example is shown below using a standard base rate gig with a $5 rate;

So whilst it is true that Fiverr only takes 20% of your fee. It is an illusion that you take home all of the remaining 80% like it is claimed because other fees and commissions are not taken into account in that particular statement. By the time you have liaised with the client and received information about the gig (probably having to answer a few email questions) having $3.58 in your pocket is not not really worthwhile. This is where the importance of the gig extras and the prestige and reputation of your work come in, as you can justify rating yourself higher and charging more per gig.

Freelancers on Fiverr are often mistaken for cheap alternatives because of the number of underqualified imposters that are out to scam people. Using false credentials and ripping people off severely damages the reputation of the platform and ruins the experience for genuine providers who are trying to sell their services.

It can be extremely difficult to keep any enthusiasm for promoting and offering gigs on Fiverr for any length of time at the starting rate. The value to yourself and your service comes in the pricing of each job. It must be fair and earned rather than throwing out high prices just to pocket the cash.

Balance is key and whilst you don’t want to undersell yourself and do jobs for pennies, at the same time be aware of what your competition is doing in terms of valuation and completion rates. The worst thing you can do is to price yourself out of a job by being greedy. Compromise and show your business skills by being willing to work with others around different scale budgets without compromising the value of your work.

There is no doubt that the 20% that Fiverr takes can work for certain providers but you’d have to be either very established already with other streams of income and additional revenue or alternatively if the level of preparation does not match the selling price you have set.

How Does Fiverr Do When Compared To Other Freelance Web Services?

Whilst there is nothing out there directly offering exactly the same as Fiverr however there are a few companies that are worth comparing the Israeli business with. Upwork is a site that works very similarly to Fiverr but charges larger fees, has a less attractive interface and the overall display of key features is not as prominent as Fiverr’s.

Freelancer may operate in the same circles as Fiverr but has a role reversal whereby the freelancers actually approach the employers with their services and bid against other freelancers for the job in question. Compared to Guru, Fiverr holds the money paid by the client until the allocated gig is completed whereas Guru allows businesses to withhold payment until they receive the work.

Fiverr is not for everyone but certainly can benefit a freelancer in the right place at the right time. If a freelancer knows their worth and is not willing to compromise then they can make a decent amount of money by pricing themselves correctly. Fiverr has evolved from the days of a set base fee and limited additional options. You are in control of your income levels as long as your expectations are competitive within the sector you work in

The modern-day Fiverr allows freelancers to charge an amount that fits their expertise, experience, rating, and quality. However, they can add on gig extras to increase what they charge and offer which can fluctuate job-by-job or be set as a specific freelancer rate if you wish. Losing the 20% to Fiverr is bad enough but when people push for more and think they can get premium services for rock bottom prices you have to question if you are undervaluing yourself as a freelancer? Keep that in mind when pricing a job or devising your freelancers’ pricing structure for businesses’ to see before selecting you on Fiverr.

Previous Post
Shopify vs Clickfunnels: Which Platform is Better for Sales?
Next Post
Kinsta vs. WP Engine: The Ultimate Web Host